When DeMatha fielded its first ever football team in October 1949, very few people could have predicted the success the program would later enjoy. But those first teams were a competitive bunch led by Coach Jim Curran, a Notre Dame alum. However, it wasn’t until Morgan Wootten became the football coach in 1956 that DeMatha started setting the bar high for future success.

Under Wootten and then later, Bill McGregor, DeMatha won 20 conference championships, and the program continues to be regarded as one of the best in the nation. Elijah Brooks ’02 became the Head Coach and played for both Wootten and McGregor. Coach Brooks clearly understood DeMatha’s storied tradition and the past few championship teams under his leadership are proof that he is firmly established.

What exactly makes up that tradition? Virtually every season, at least 10 or more seniors on the varsity football team have received scholarships to college. Each fall, the school is recognized as one of the highest numbers of alumni play in the National Football League, and generally, year in and year out, DeMatha is on the hunt for a conference championship. Since the playoff format was established in 1991, DeMatha has made the playoffs each season and has missed out on the championship game just twice during that time. It was a wonderful legacy of success that Coach Brooks and his staff continued during his tenure.

Coach McGregor is back as Head Coach after previously spending nearly 30 years as the Head Coach, compiling a 278-40-3 record and 17 WCAC championship titles. 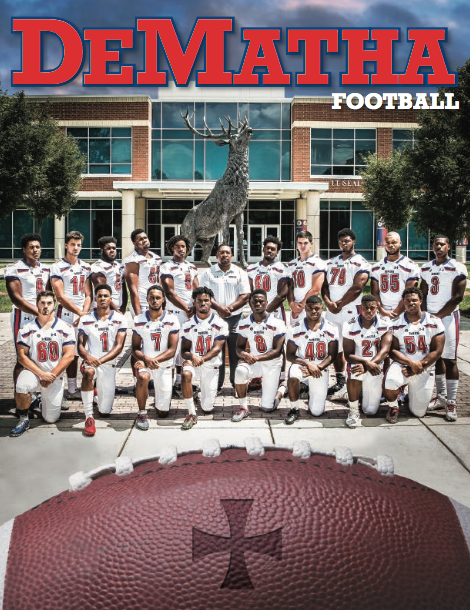 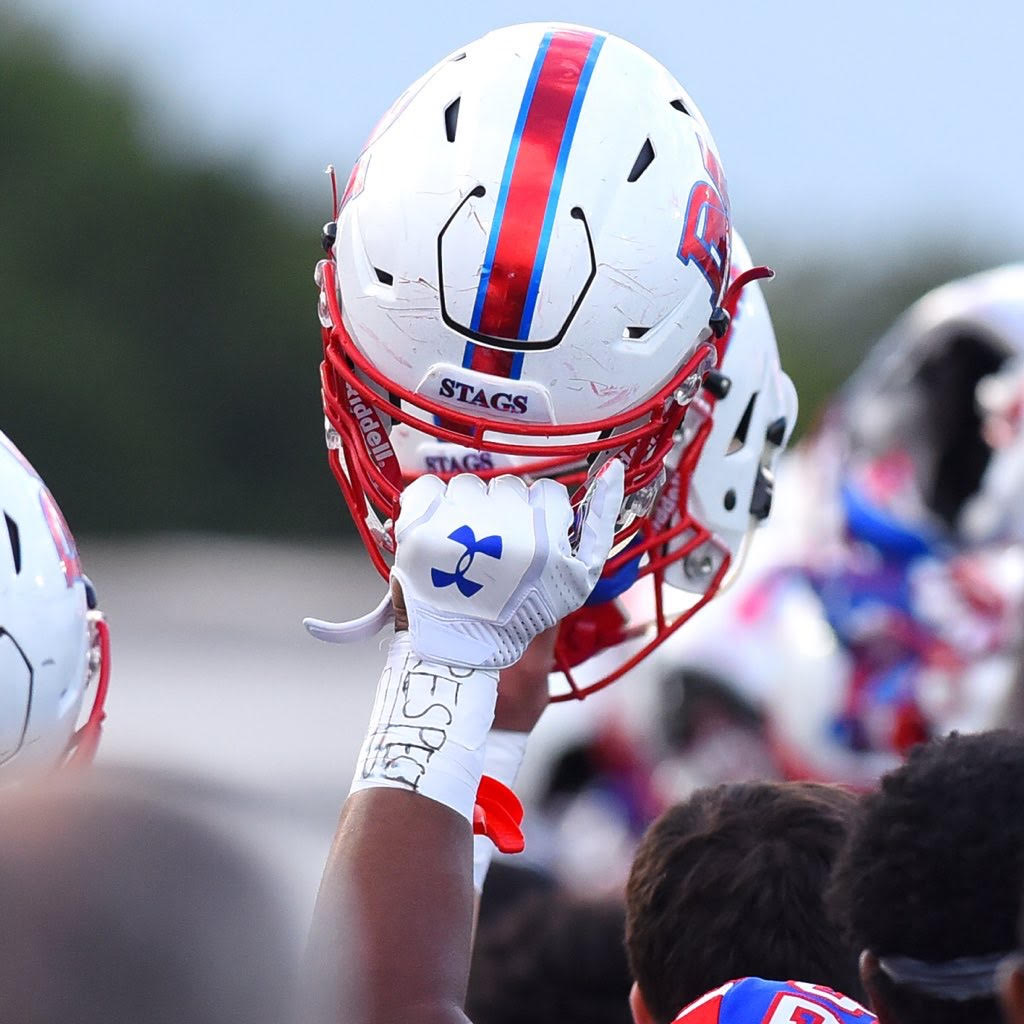 A Tradition of Excellence

In 1957, the DeMatha varsity baseball team won the school’s first conference championship title. More victories followed, and then, on January 30, 1965, the national spotlight shined brightly on DeMatha and has remained ever since.

The 1964-65 Stag’s varsity basketball team, led by a young coach named Morgan Wootten, upset the seemingly unbeatable Power Memorial (NY) and their senior center Lew Alcindor (later, Kareem Abdul-Jabbar). The victory, in front of a sold-out crowd at Maryland’s Cole Field House, broke Power’s 71 game winning streak and is considered one of the most legendary high school basketball games in scholastic history. DeMatha was on the national map.

Since 1969, DeMatha athletic teams have won more than 150 championships in 11 sports. DeMatha’s athletic program was ranked #2 in the entire country in 2005 and 2007 by SI.com (Sports Illustrated), based on championships and athletic scholarships to college. DeMatha varsity teams consistently win six or seven championships or more every year in the very competitive Washington area. Each coach emphasizes preparation, respect, fair play and teamwork on the playing field and the importance of academic success and growth in the classroom. Student-athletes play and work to their potential.

DeMatha coaches also hold summer camps for young athletes of all ages and coaching clinics throughout the year to share their successful techniques. After successful high school and college careers, DeMatha graduates often continue to play and coach at the highest levels.